Dilaco Lighting Ltd. is a Hungarian enterprise specialized in agricultural lighting solutions. Our main activity is the designing, manufacturing and complete implementation of lighting technologies for poultry farms, in addition to special consultancy in this field.

Our philosophy is that, rather than merely offering lighting fixtures, we provide complete lighting solutions tailored to the given breed and management technology.

The agricultural lighting technological solutions developed by us can be used in all fields of poultry production, from grandparent breeding farms using deep litter management technology to commercial 12-tier cage layer houses. Poultry production needs special lighting. The eyesight of birds differs from that of humans. Therefore, lighting devices designed for the human eye cannot create an adequate environment for birds. Dilaco’s lighting system uniquely creates and reproduces the natural light conditions with careful attention to the diurnal rhythms, the exact simulation of sunrise and sunset, and the colour, spectrum, colour temperature and frequency of light. We firmly believe that birds reciprocate the care that they receive in every segment of management, ranging from nutrition through ventilation to lighting. We lay great emphasis on low operating expenses and the longest possible lifespan. When designing and manufacturing our systems, we always give careful consideration to the above-mentioned factors.

Our company, Dilaco Lighting was established by young engineers in the summer of 1993. From February of the subsequent year, our lighting technology solutions were already marketed in as many as 35 countries by Germany’s leading distributor of consumer electronics products. In addition to stage lighting systems, from 2008 the need arose for the development and manufacturing of agricultural lighting systems. It was in November 2008 that our Company was invited for the first time, in the framework of a state research and development program, to develop an agro-lighting system that would conform to the newly adopted animal protection and welfare directives of the European Union. In that period of development, our experiments were primarily aimed at strip-lighting type agricultural lighting systems. However, the question of the applicability of LED technology systems in agricultural farms arose already at that time. Since 2010, our research and development activities have been focused exclusively on this latter type of lighting technology.

By the year 2014, we had developed a fully elaborated LED lighting system applicable in all fields of animal production. Our research and development programs conducted in co-operation with Hungarian universities and renowned agricultural experts over a period of several years have clearly demonstrated that our lighting system produces a significant extra biological yield in addition to ensuring energy saving and a rapid return of investment. Parallel to the continuous progress of the LED technology, we are constantly upgrading the elements of our own system, so that we can always stay one step ahead of our competitors.

We are proud of the fact that, throughout its existence spanning a quarter-century, our company has always managed to preserve the positive features of a family venture. 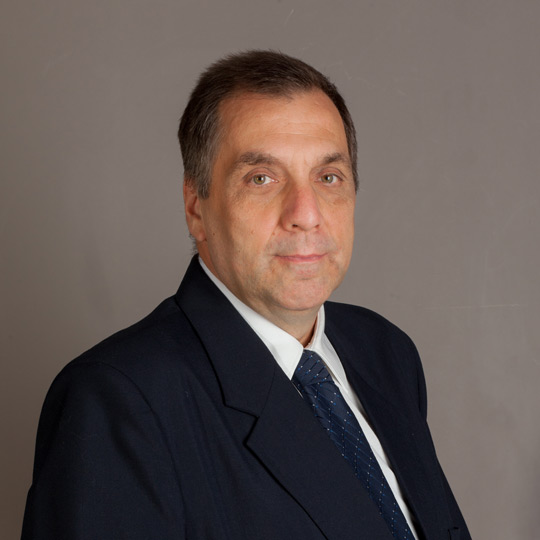 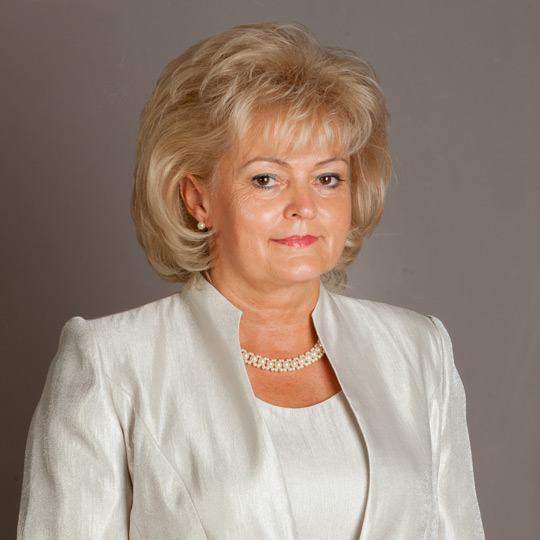 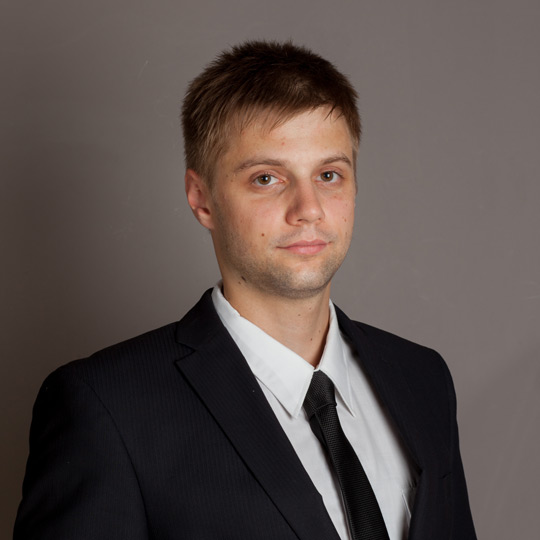 Membership in the Chamber of Commerce and Industry 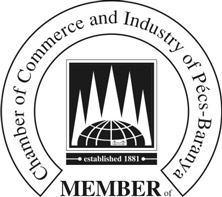 This licence is granted to member corporations that meet the payment and other obligations prescribed for members of the chamber, and against which neither the Conciliation Board nor the Ethics Committee brought a condemning resolution in the preceding two years.

About Us
Dilaco Lighting Ltd. is a Hungarian enterprise specialized in agricultural lighting solutions. Our main activity is the designing, manufacturing and complete implementation of lighting technologies for poultry farms, in addition to special consultancy in this field. The agricultural lighting technological solutions developed by us can be used in all fields of poultry production.
Latest news
Login
Contact

We use cookies to ensure that we give you the best experience on our website.
More information